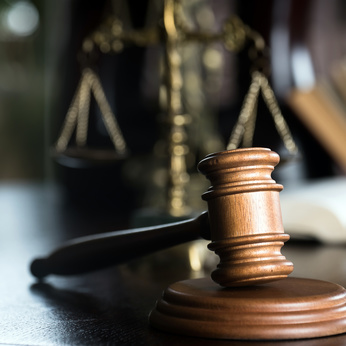 Section 5A of the Road Traffic Act 1988 as inserted by section 56 of the Crime and Courts Act 2013 – Drug Driving – Driving or being in charge of a motor vehicle with concentration of specified controlled drug above specified level. Commencement date: 2 March 2015.

The impetus for this offence is to tackle the situation where a driver has taken drugs and drives but has avoided prosecution, because there has been insufficient evidence to prove impairment as prescribed by section 4 RTA 1988, “Driving whilst unfit”. There are currently 16 drugs listed in the related Drug Driving (Specified Limits) (England and Wales) Regulations 2014. The levels have been set and stated in the regulation. They are based on figures from a panel of experts that has considered such factors as “accidental exposure”. It is important to note that this offence is not a “zero tolerance” offence as asserted by some. It is also important to note that the Police can only test for three drugs at this stage: Cannabinoids, Benzodiazepines and Cocaine. 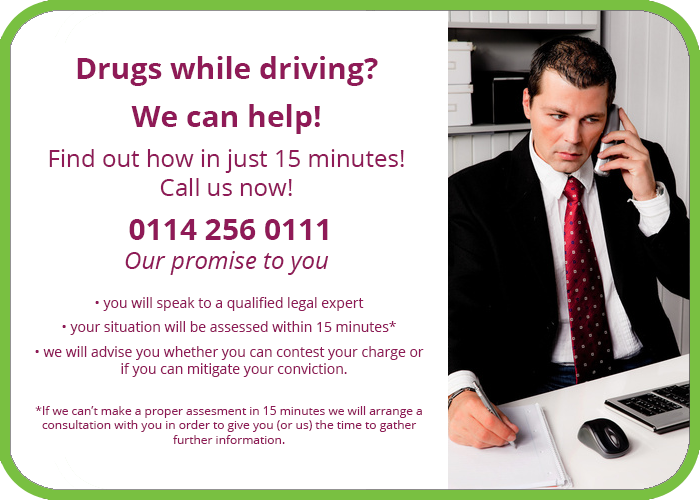 The Police will carry out a road side test, much in the same way at the screening breath test for alcohol. If the result is positive the suspect will be arrested. The police have been advised to continue gathering evidence for the section 4 offence of driving whilst unfit. Section 5A (2) states that the specimen will be blood or urine. In fact there are no provisions for obtaining a urine sample; the sample has to be blood. If the suspect refuses, without good reason to supply blood, the offence will be one of “failure to provide”. If the suspect has a genuine medical reason for failing to supply a blood sample, a section 5A offence cannot be pursued. This would not preclude the continuation of the evidence gathering for section 4 RTA 1988, driving whilst unfit, as the requirement for the presence of a drug does not need to exceed a limit.

The offence allows for a statutory defence for the driver, if it can be shown that the drugs had been prescribed and the driver had adhered to the advice of the person by whom the drug was prescribed or supplied. If this is raised and the defence adduce such evidence, the court must assume that the defence is satisfied unless the prosecution proves beyond reasonable doubt that it is not.

The statutory defence does not refute the ability of the Police to continue with the offence under section 4 RTA 1988.

If a blood sample has been taken, the police have to ensure that it is stored, packaged and transported in the appropriate way. This is especially important in circumstances where cannabinoids are involved, as the breakdown rate is very fast. Indeed the sample should be taken within one hour in order to be reflective of the level at the time of the offence. Where more than one drug is suspected, then there is little opportunity for two tests due to the breakdown and the fact that different laboratories conduct the testing depending on the nature of the drug involved. The experience of the officer in identifying the suspected drug is therefore important as it is in the FIT tests. This is why the police have been told to continue gathering the FIT test evidence and ensure that it is specific to the drug suspected.

Two samples of blood are taken; the second sample is for the suspect. The suspect will be given a leaflet as to what he can do with this sample. There may be some challenges around the status of this sample, as the stability of it will be difficult. In addition the ability to test it may be minimal as at this stage there are only two accredited laboratories and they have not accepted defence work.

The testing of the sample will be at an accredited laboratory. The testing is based on the same methodology as for alcohol. This is in order to allow for margins of error. As drugs breakdown in different ways and the levels of drugs are much smaller in comparison, the variation between the specified levels in the regulations is much smaller than the actual prosecutorial level. This is required in order to ensure that the level of certainty is correct.